Kirill Tokarev was kind enough to interview me for an article on 80 Level. I spoke about my work experience, how I approach 3d art and materials, and some good traditional philosophies for developing artwork.

Unity was gracious in writing a wonderful blog post about my journey from AAA to self-employed. You can read it here: http://blogs.unity3d.com/2015/04/16/from-art-director-to-asset-store-publisher/ 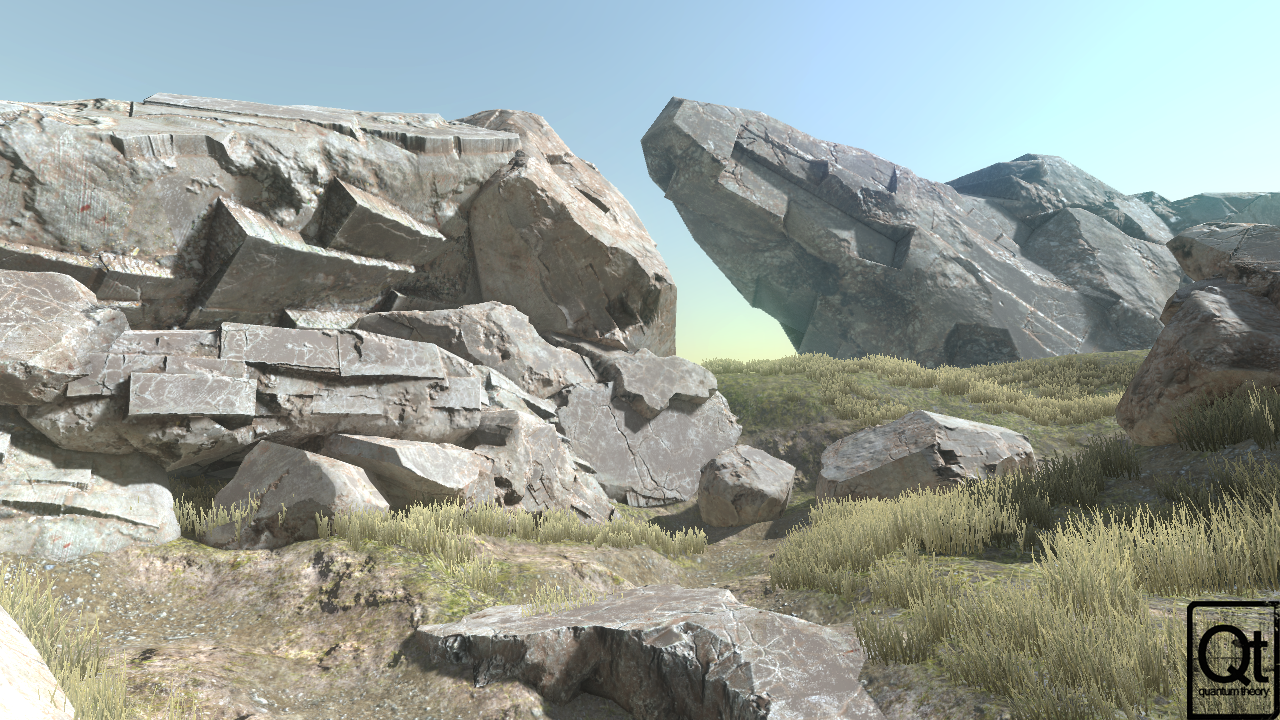 On Competition in the Game Dev Space

Why are you competing? This is art, not a competition for survival. I often read how your design/art/code/game needs to be better than the other guys’ or you’ll just get put into obscurity and irrelevance. “Do your best, then do better than that! Look at all these other people who killed themselves making their game. They are the example. You’ll have to go bigger now.” Working in the industry for over a decade, I’ve heard from upper management saying something similar like, “We need to beat Call of Duty and Gears of War!” Directives such as this are ultimately stupid […]

Buh Bye After almost 13 years of being part of Ubisoft’s biggest games, I’ve decided to resign. I will be working for my company, Quantum Theory, full time starting 4/10/2015. In recent years, the game industry has a made a dramatic shift in accessibility for ambitious developers. The cost of development has hit the floor. Publishing a game has gone from tens of thousands to almost free. Advertising costs to get your game in front of millions are almost non-existant. Games that are profitable and enjoyed around the world are now commonly made by small groups, sometimes even an army […]